Cox Manufacturing was one of the 65,000 attendees at the NSSF (National Shooting Sports Foundation) Las Vegas SHOT Show, featured during the two-day Supplier Showcase for the firearm and ammunition industry. See photos and more here.

Cox Manufacturing recently exhibited at the annual Shooting, Hunting and Outdoor Trade (“SHOT”) Show in Las Vegas, Nevada. The show celebrated its 40th anniversary with 65,000 attendees over the course of four days, including the dedicated two-day “Supplier Showcase”. Cox was one of the 1,660 exhibiting companies, eager to reach out as an Original Equipment Manufacturer (“OEM”) supplier in the flourishing and robust market of firearm and ammunition manufacturing. 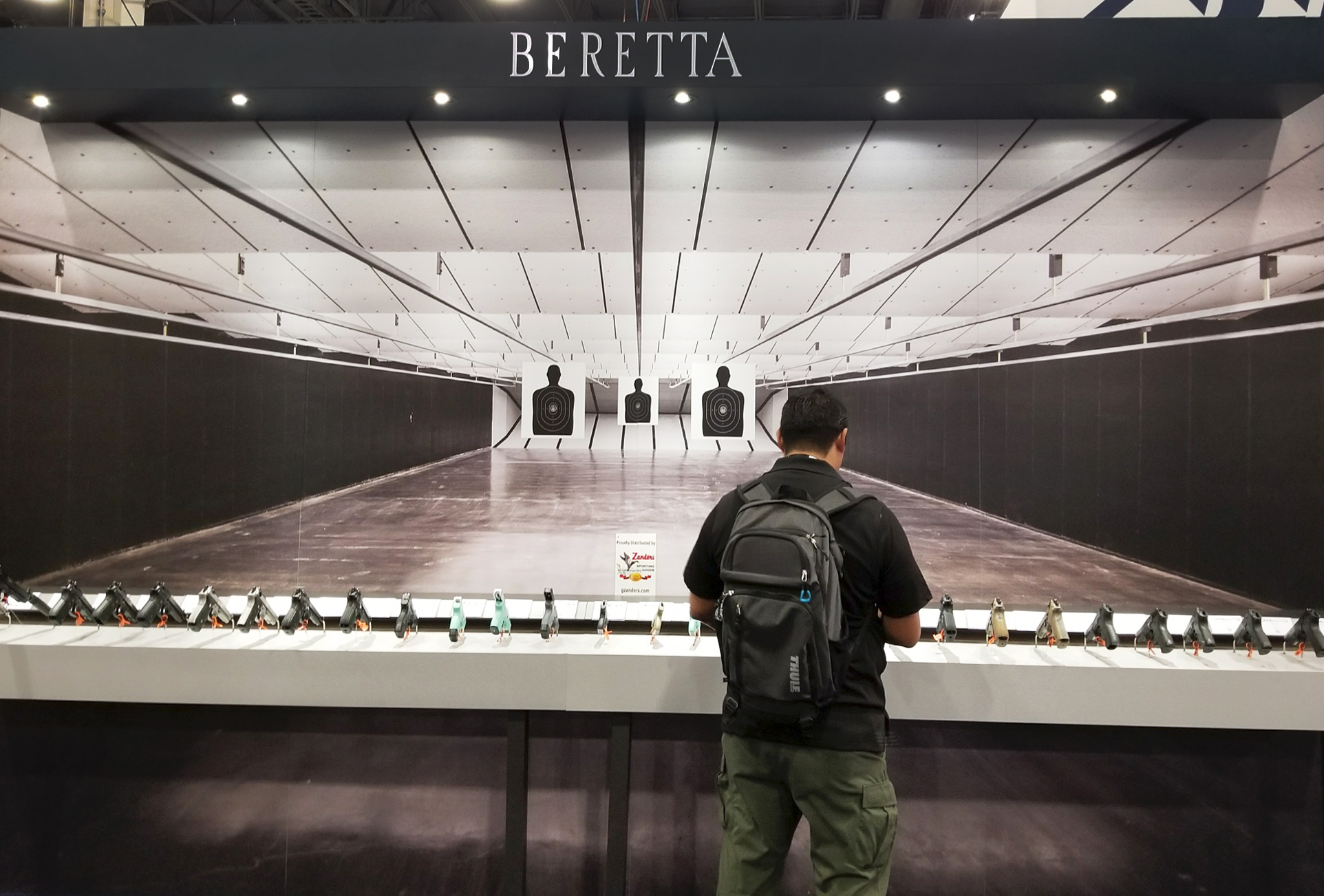 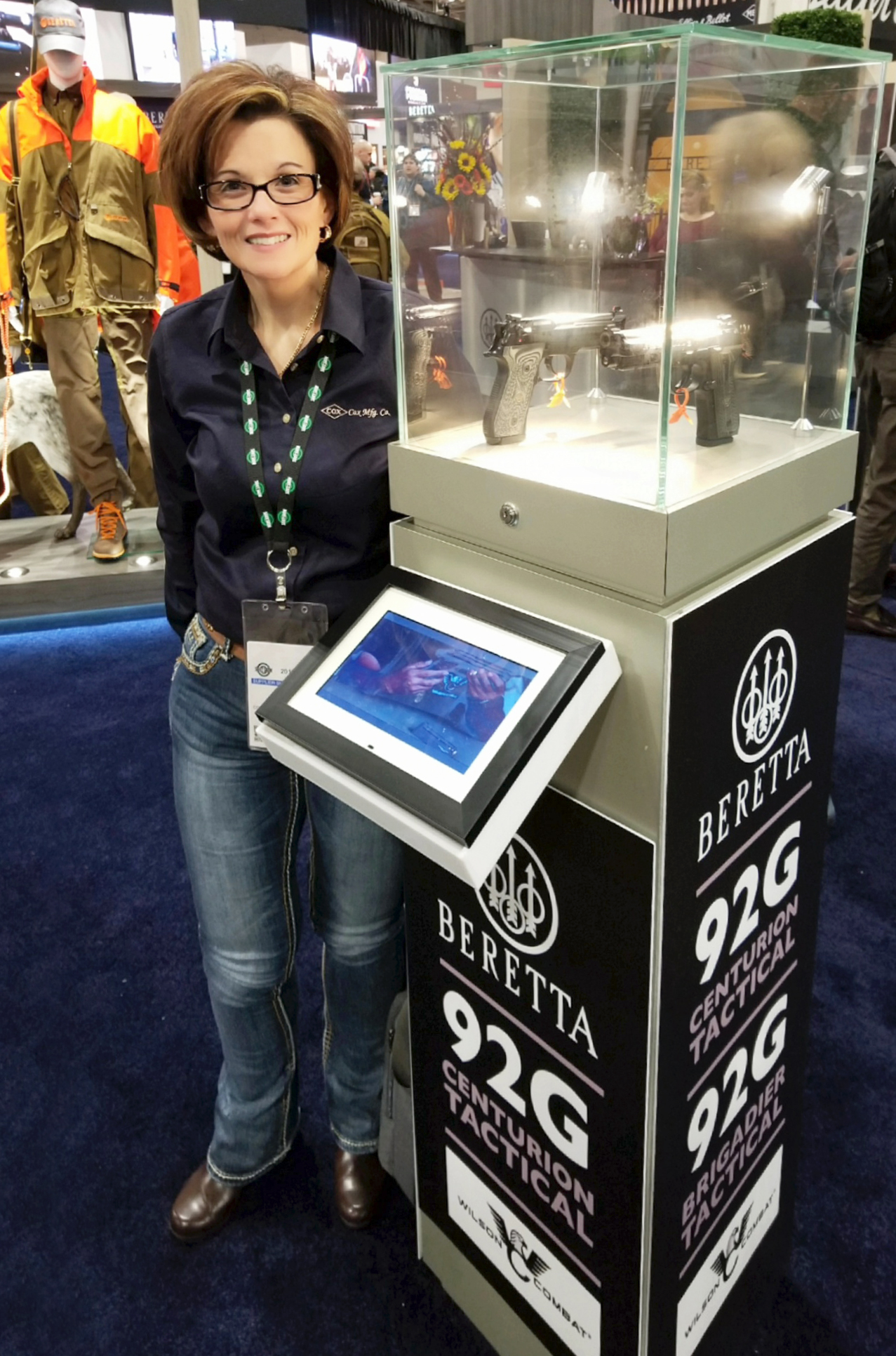 Cox became the manufacturer of choice for the reinvention of the rimfire firing-pin indent copper crusher, a critically important component for ammunition and weapons testing. Used by numerous major firearm OEM’s, this uniquely configured 22-caliber rimfire design assures consistent performance and safety of their products. When the Sporting Arms and Ammunition Manufacturers’ Institute, Inc. (also known as “SAAMI”) needed to restart production on this crucial component, finding the reliable and capable supplier was paramount. SAAMI turned to Cox, known to and popular with many SAAMI-member companies, for the successful production of their “infamous RFPI [rimfire firing-pin indent] copper crusher”. 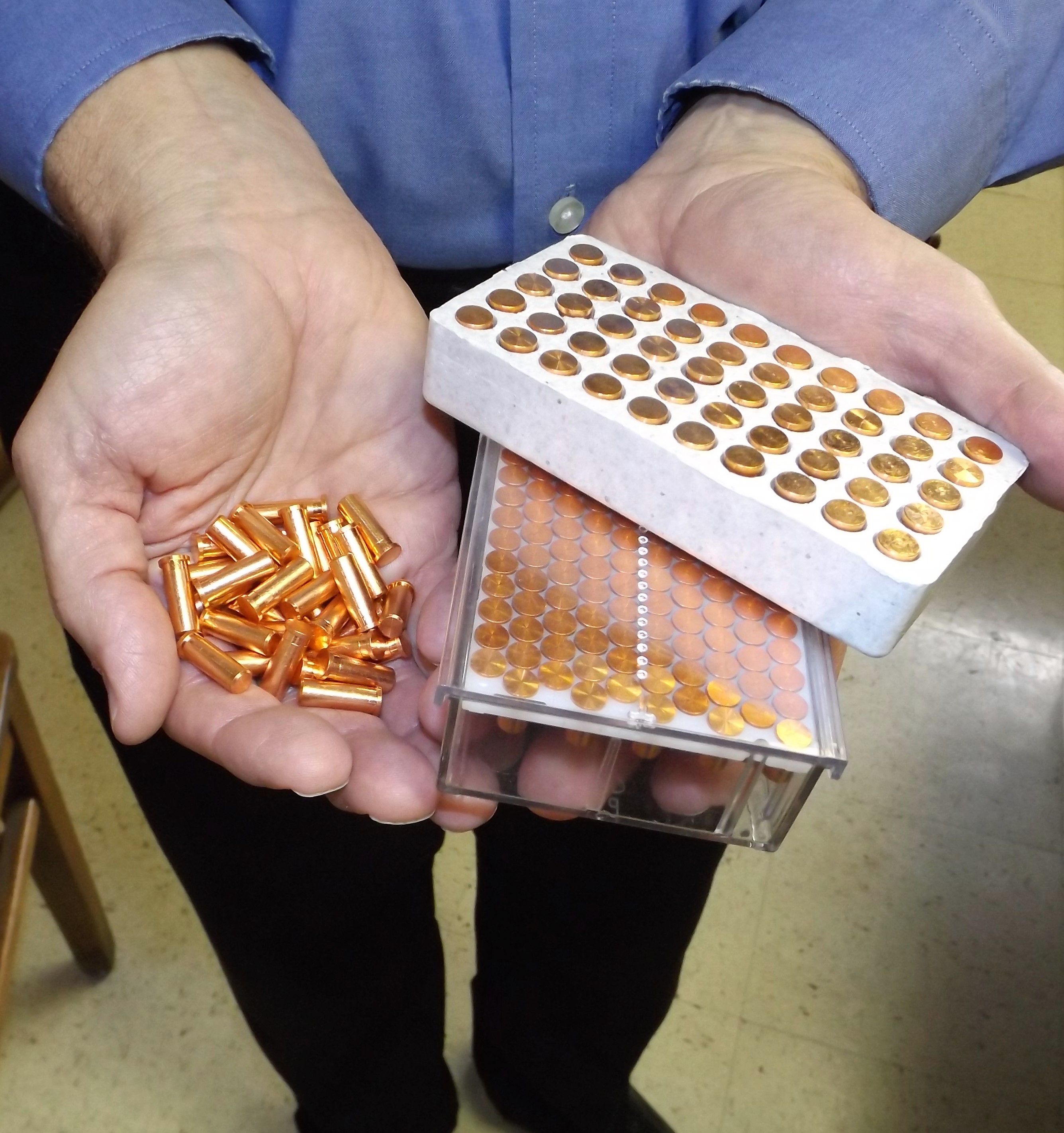 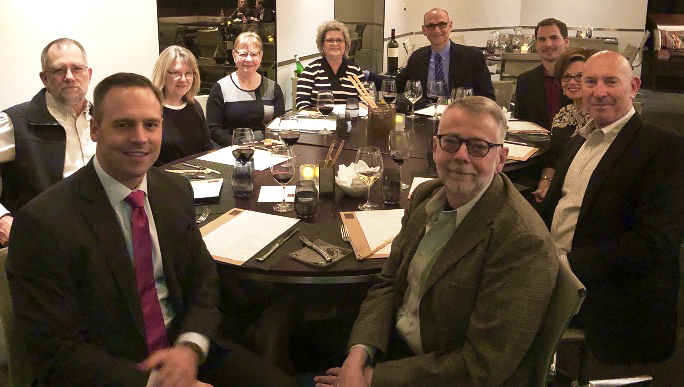 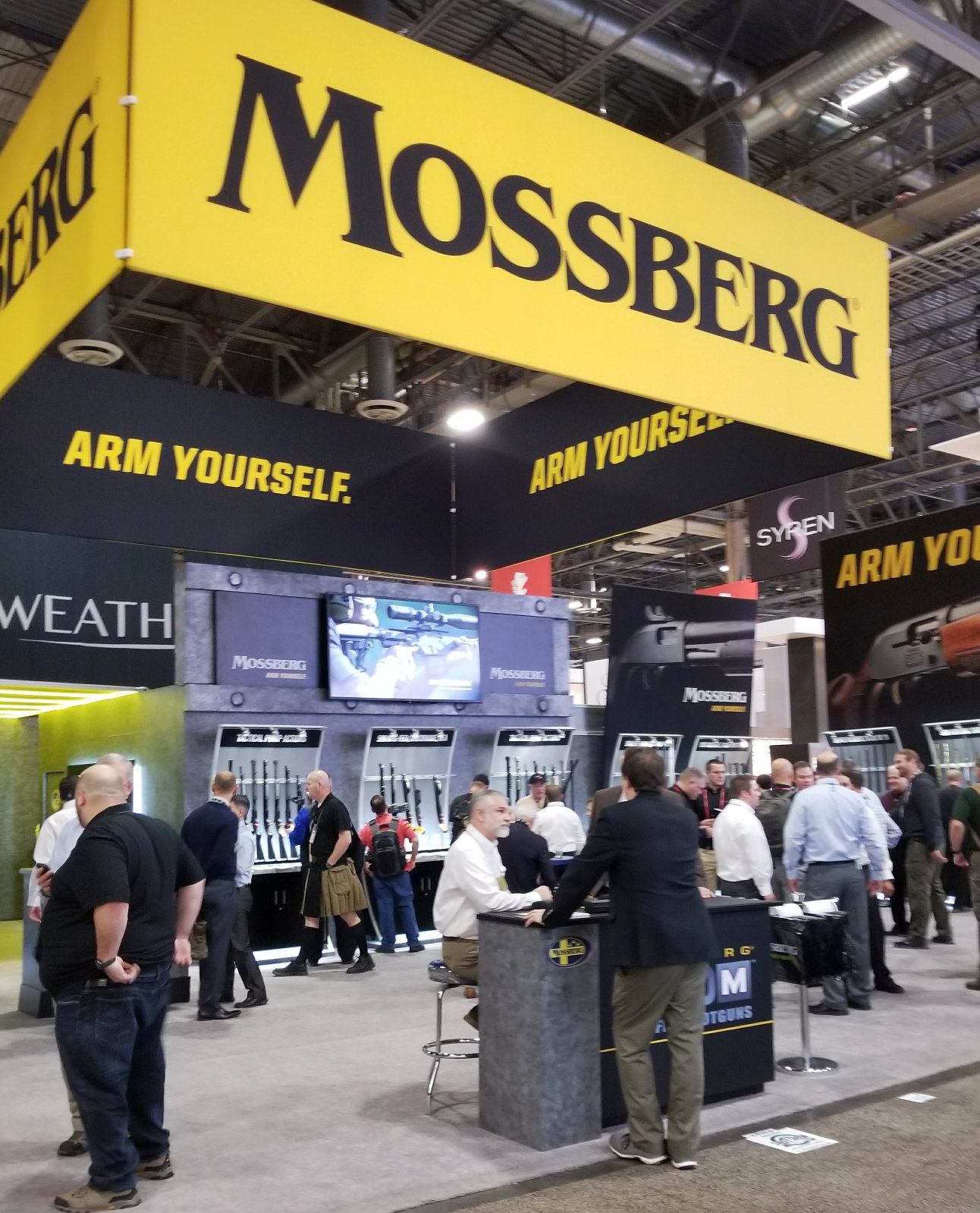 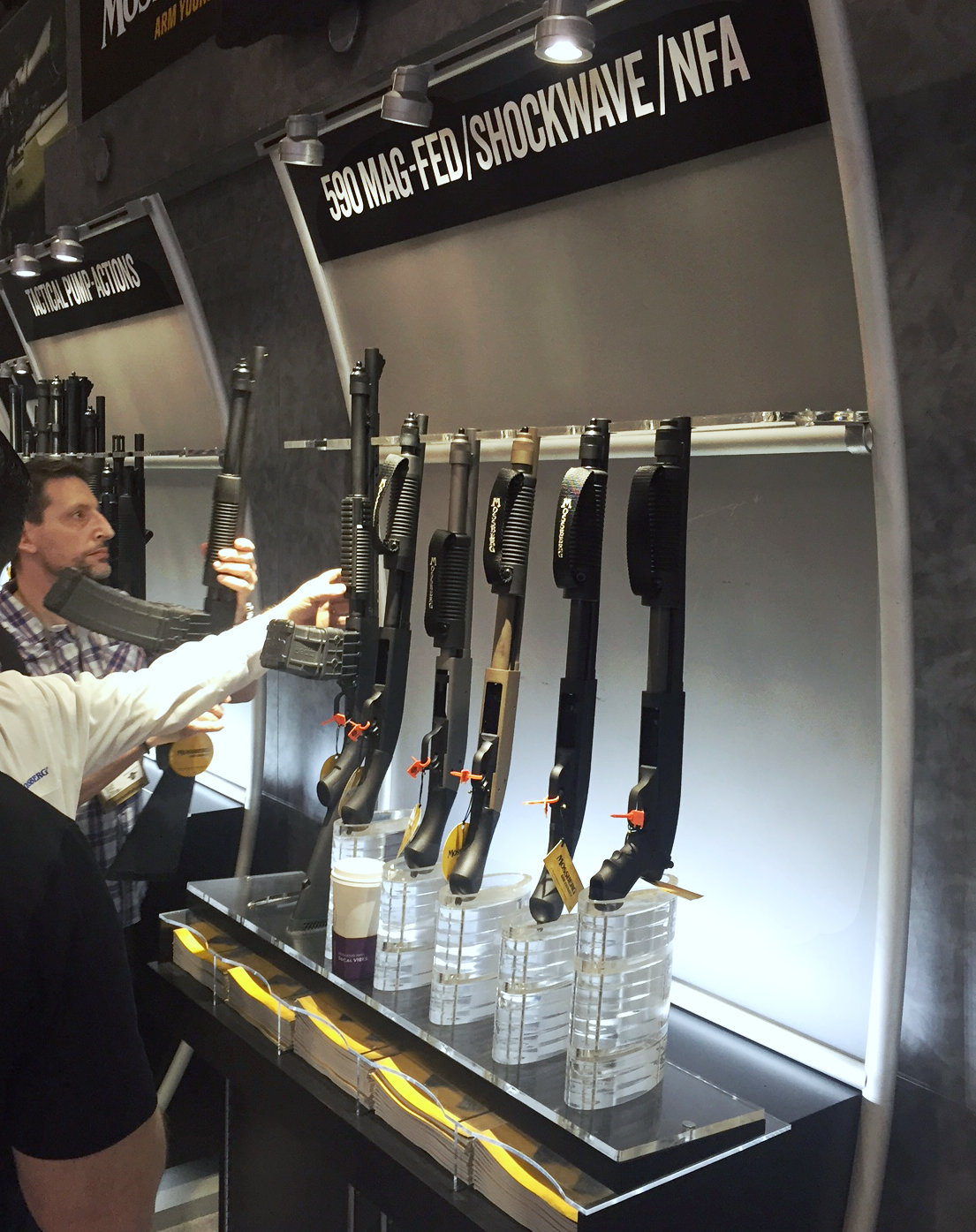 Cox Manufacturing has remained a reliable OEM supplier for the industry, and strives to uphold the integrity and quality that many firearm manufacturers respect.

Scroll down for more photos of the SHOT Show. 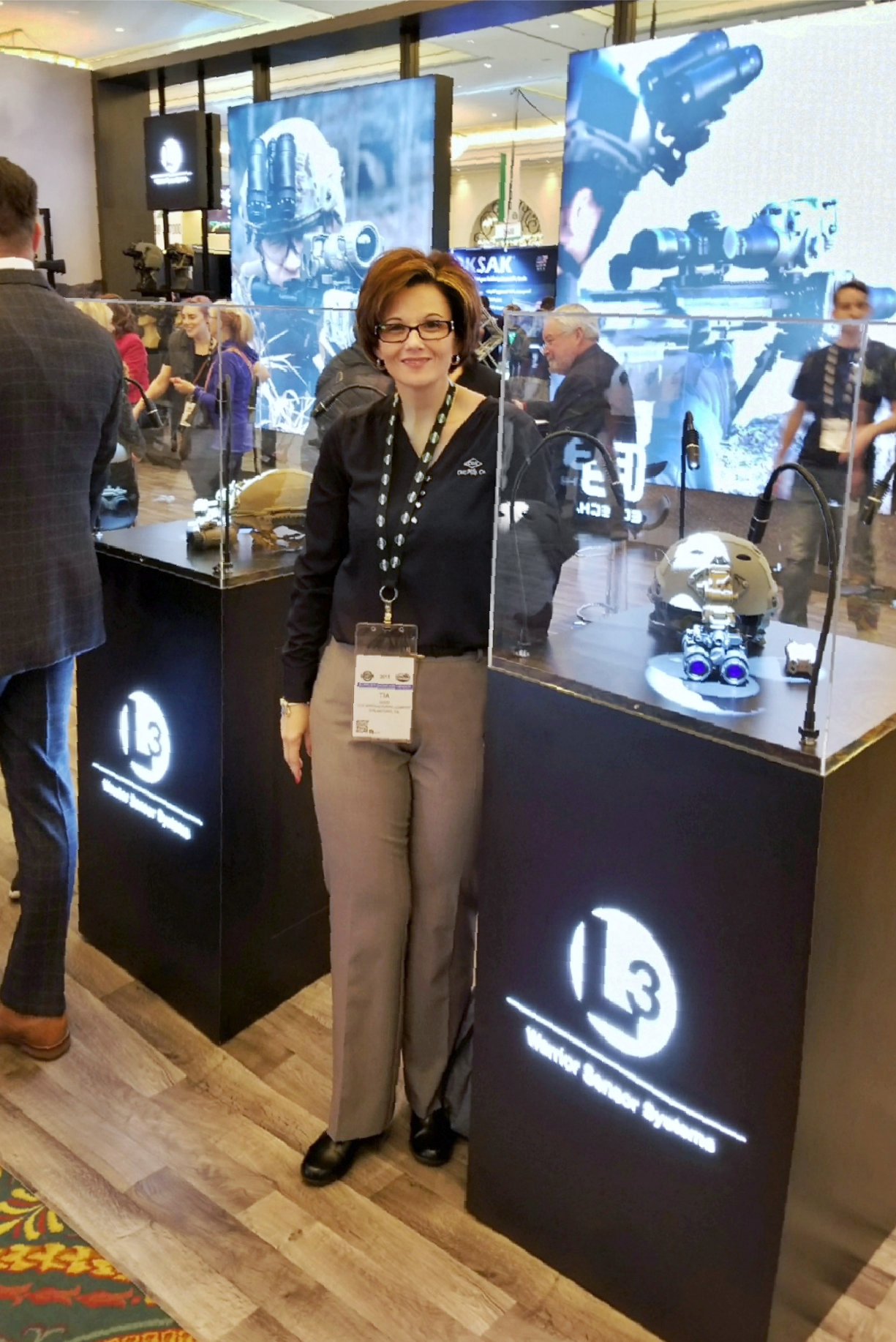 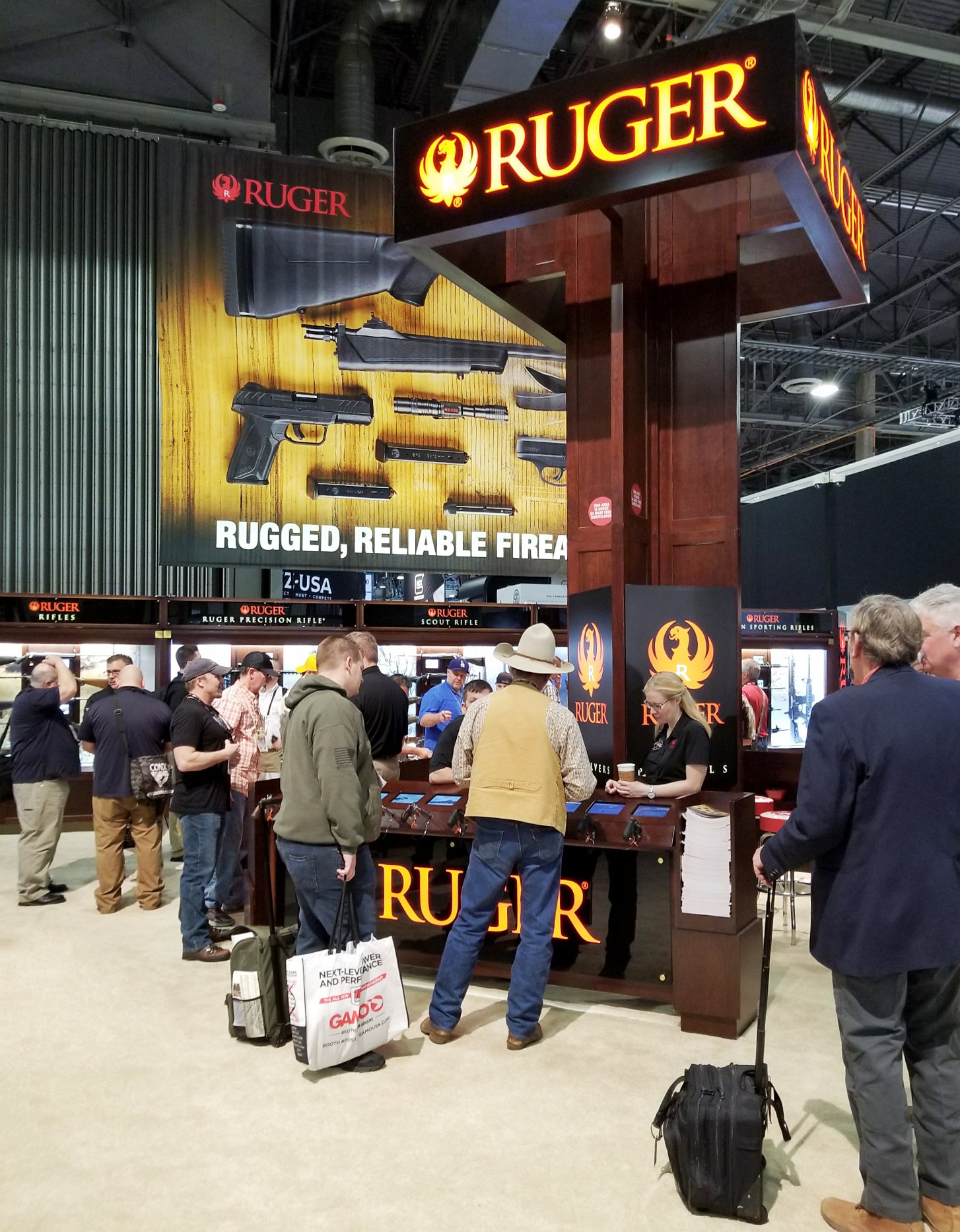 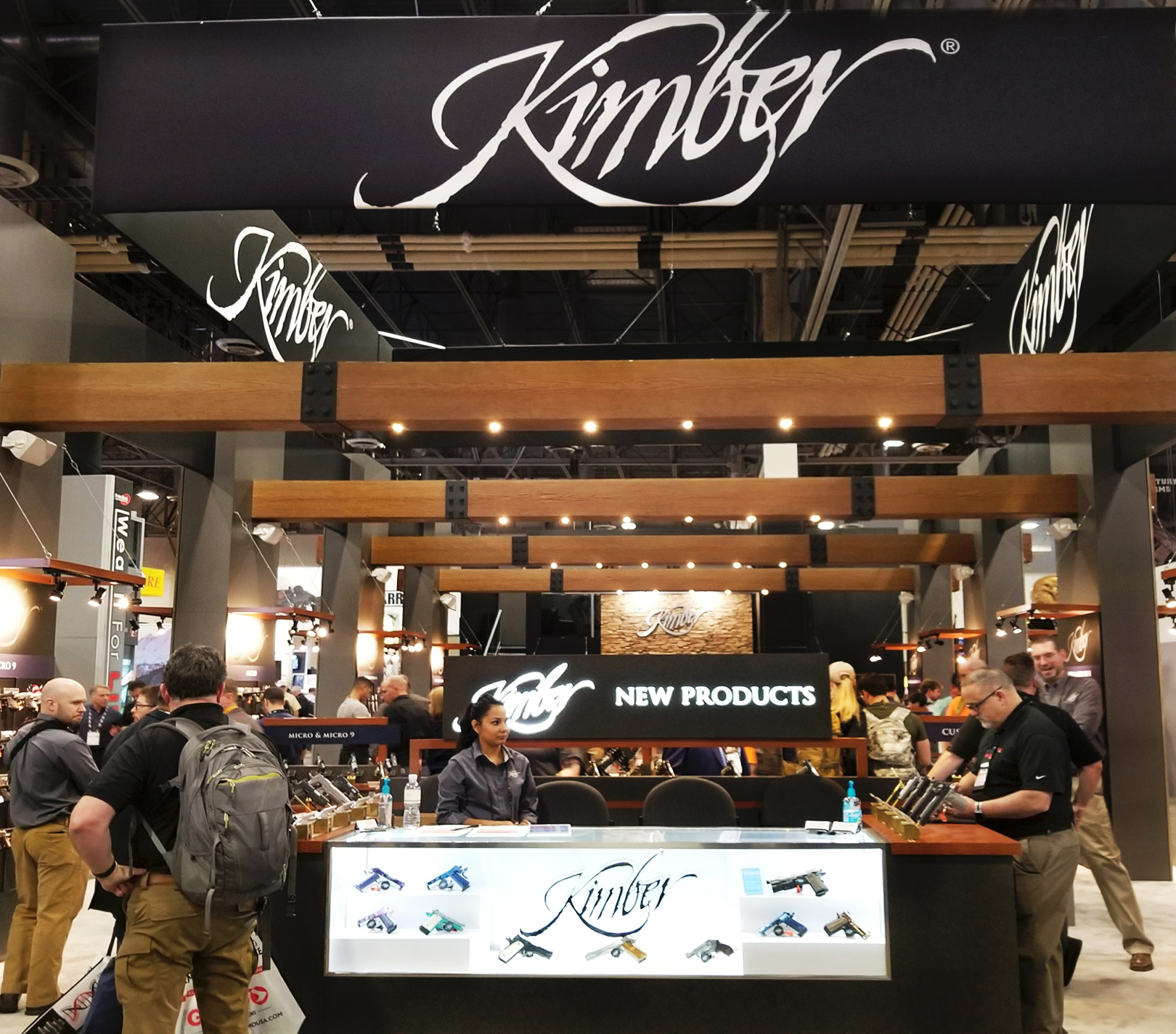 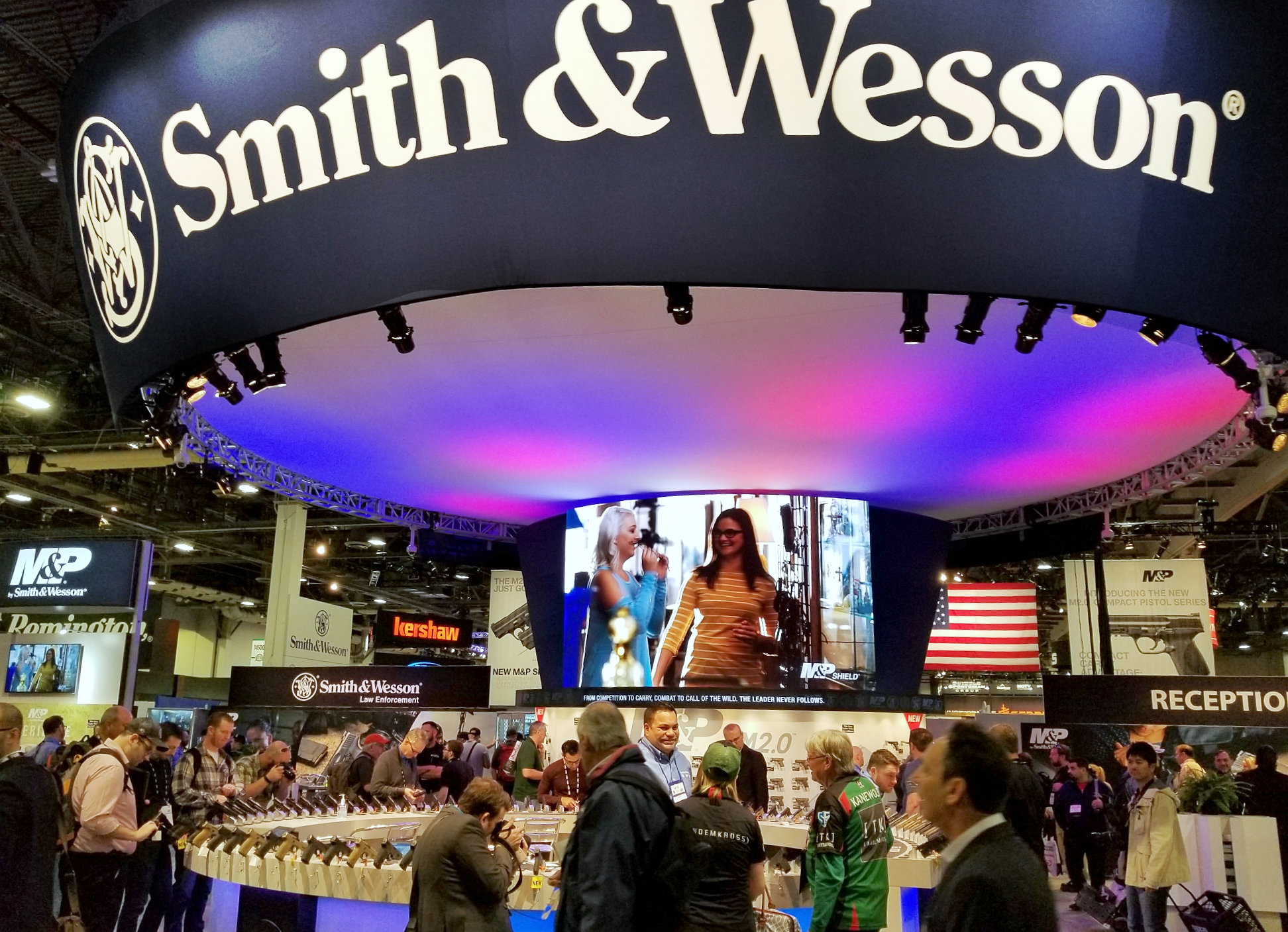